One of the biggest fears for travel therapists, especially those new to traveling, is getting taken advantage of by recruiters. There is good reason for this fear since there are plenty of recruiters out there that are willing to low-ball those that don’t know what is reasonable in terms of pay and benefits. This is actually one of the main reasons that we created this website and began mentoring those new to travel therapy. Whitney and I  have had such an awesome experience while traveling, and we want to do our best to ensure that other travelers have a positive experience as well.

Since travelers are often so worried about their pay being inadequate, there is often open discussion regarding weekly take home pay between travel therapists. In general, I think this is a great thing and that everyone (not just travel therapists but therapists in general) should be more open to discussing their pay in order to have more transparency in this area.

Alas, as a travel therapist, there are some pitfalls to these discussions and comparisons that should be considered. If another travel therapist is working in the same state and at a similar facility but making significantly more than you, are you being taken advantage of? Sometimes, but not always. Let’s look at some of the factors that can affect discrepancies in pay. (If you’re completely new to travel pay then check out this comprehensive article on how it works for some background information)

Each travel company does things differently in terms of pay. Sometimes these differences are minor and sometimes they are major. The biggest difference affecting pay is your hourly taxable pay rate. For example, getting a pay offer from two different companies offering different taxable hourly pay rates is going to make the total take home pay each week much different even if the bill rate is the exact same. Some companies have a policy of not allowing taxable pay to go below a certain level (this can be as high as the $25-$30/hour range) whereas other companies will allow a much lower hourly rate (we’ve seen as low as $15/hour for PT, OT, and SLP). If your taxable rate is higher, that means your total weekly take home pay will be lower. The reason for that is not only do you have to pay extra money in taxes on that higher hourly rate, but the travel company has to pay a higher amount toward FICA taxes on your behalf as well. The difference between a $15/hour taxable rate and a $25/hour taxable rate can be $100-$200/week or more on your take home pay! If comparing your weekly take home pay to a fellow traveler, make sure to always consider your taxable pay rate compared to theirs.

A huge factor to consider is the cost of living and desirability of the location in the area that you’re working in. In general, areas with higher costs of living (big cities) are able to offer higher stipend amounts for housing, meals, and incidentals. These stipends usually aren’t able to be fully maxed out in those areas though because the bill rate won’t support the full amount. Keep in mind that in general, rural areas are willing to pay more due to a lower demand in the area. As you can probably imagine, most travelers (and permanent therapists) want to go to the desirable areas in the country, which means that the demand for therapists there is lower and the facilities can offer lower bill rates and still know that someone will still take the position. If you’ve looked into a  contract in Hawaii then you’ll know what I mean. Hawaii is an extremely desirable location for travelers, and despite the high cost of living there, pay rates are very low due to the high demand. If you’re taking a job in Hawaii, it’s for the experience of the island life, not the pay.

Some companies may offer up-front reimbursements as part of their pay packages, while others don’t and instead add that money into the weekly pay. This isn’t necessarily a good or a bad thing either way, but it can affect weekly take home pay significantly and cause a discrepancy in pay between you and a fellow travel therapist, which is something to be cognizant of.

For example, let’s imagine both you and a fellow traveler recently accepted 13 week travel contracts in California after getting licensed there last month. You’ll both be traveling there from your home state of Tennessee. Your company offers you $500 in reimbursement for your CA license, as well as $400 to travel from Tennessee to California, and another $400 to travel back to Tennessee when your contract is completed. The other therapist’s company does not offer any reimbursements. Their take home pay is quoted to be $1,900/week after taxes, whereas your take home pay will only be $1,800/week. If you met this traveler while in California and discussed your pay, you may very well think that your company is taking advantage of you by paying you $100/week less, but in reality when you factor in the reimbursements, your pay is the exact same!

Be careful comparing weekly pay without considering reimbursements. Some companies and recruiters will purposely not offer reimbursements in order to be able to offer a high weekly pay rate since that’s what most travelers are concerned with. This is just moving the same money around, don’t be fooled!

As I talked about in the post I wrote on bill rates, travel companies take a different percentage of the bill rate depending on their overhead. Bigger companies are going to have higher overhead due to more people on payroll, bigger marketing budgets, more buildings, etc. Small companies usually have lower overhead and can get by with taking a lower percentage of the bill rate, although this isn’t always the case as we’ve found over the years. If bigger companies have higher overhead, isn’t it always better to work with a smaller company? Not necessarily. Bigger companies often have more jobs as well as exclusive contracts. They also tend to have better benefits and lower costs for the benefits due to having more employees working for them.

When these factors are added together, differences in weekly pay can huge. If you compare weekly pay amounts between a big company that pays a high taxable rate and offers a lot of up-front reimbursements with a job on the east coast to a small company that pays a very low taxable rate with no reimbursements with a job on the west coast, you can see differences of $500/week or more in some cases!

If you’re in need of a company/recruiter that you can trust, send us a message with some info about yourself and your reason for traveling and we can set you up with a few that match well with you and that we trust!

Travel Therapy Mentor is brought to you by two traveling physical therapists, Jared Casazza and Whitney Eakin who have been working as travel healthcare professionals since 2015. We are here to help mentor others who are considering starting a travel career, as well as provide information to current travelers to grow and expand their knowledge. View all posts by Travel Therapy Mentor

Our Most Recent Posts! 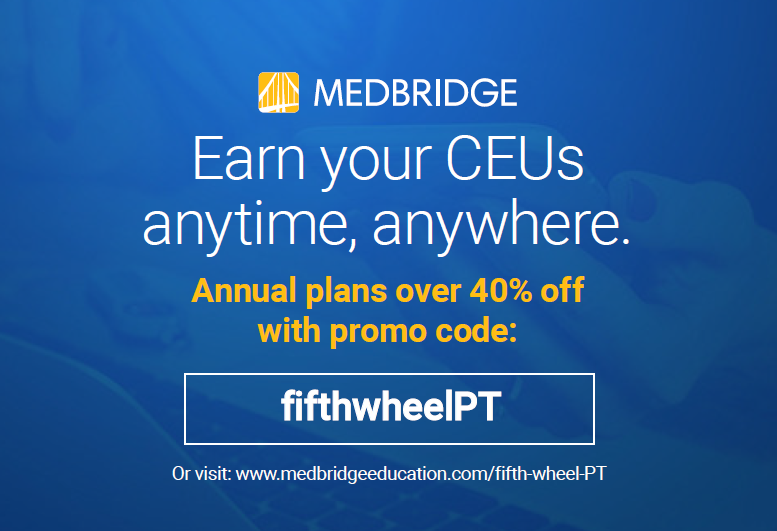 Get customized recommendations for travel therapy companies and recruiters!